"It was early morning and Ted and his girlfriend picked me up in his limo to look at the condo again. We were met at the hi-rise building by a small entourage of his younger friends. Once inside the unit, we met Linda the seller's agent. One of Ted's friends did not like me and started an argument real fast.  I said something to protect Teds offer as I realize he was trying to convince him not to buy the unit. There was a commotion in the living room. Ted asked me to talk to him out on the patio. I never thought I was going to be pushed off the 11th story patio of a high rise building".

​​​​​​​​​​       Jessica Dawn Russell was born and raised in California. She grew up on the "Westside" of posh Los Angeles and Beverly Hills before moving to the San Fernando Valley until she attended High School in Thousand Oaks, California.  Jessica moved to London, England for college. Fascinated with Fashion but could not master fast enough among the talent she was inspired by a former corporate executive in marketing from Proctor Gamble. Changing her major, she graduated with a degree in international business with a minor in marketing. Jessica returned to America wanting a affluent career in fashion, she was not prepared to move from Los Angeles where the economy was weak and fashion was regional with small designers. She took some time to re- pursued her childhood career in acting and modeling. Due to pressure from her mother, a well known and respected real estate investment company

owner, without her mother's knowledge she enrolled in real estate school and began

​working in  finest real estate office in Beverly Hills and with family office in California and Nevada,  USA.  With over 25 years in the business, she has had a diverse life in entrepreneur endevours and company ownership.  Jessica Dawn Russell has worked with countless celebrities and well known businessmen from all over the world. Her many rewards and experieces range from producing and  owning motion pictures, offices and a management company.  Ms. Russell enjoys teaching and offering shortcuts, She has spoken in hundreds of conferences, lectures and panels in entertainment, real estate, and entrepreneur business. She published a book called 911 Hollywood Emergency,  created podcasts and business tools in the areas of real estate and entrepreneurism. Today, still in real estate, she spends a great part of her time writing and keeping relevant in the business. She currently produces a radio show, coaches and in the process of writing new content for the continuation of, "Beverly Hills Realtor". 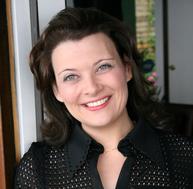 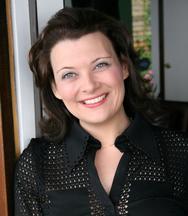 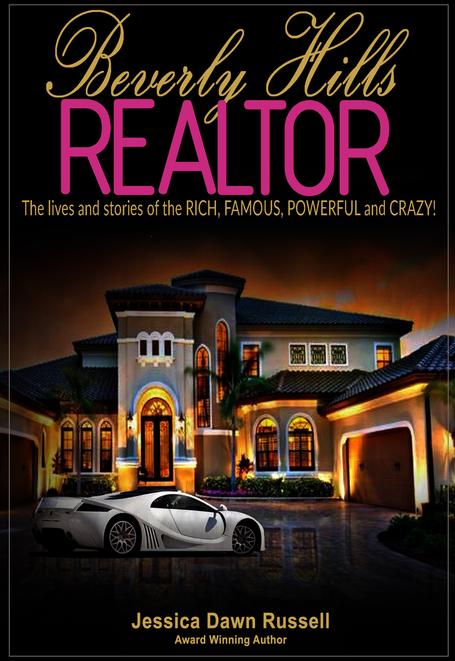 ​​It was another Sunday at my open house in the Hollywood Hills. This house had the checker-board driveway. An eye sore that seems to scare everyone away! It was a huge 3 story home with marble walls and floors. I hated being there but the challenge to sell was too great! The door is ringing,  I open to a familiar face. "Oh hi, can I come in and see the house? I live up the street", she said . I let this gorgeous buxom Marilyn like sex symbol in the door. I didn't sell the house but it was the beginning of a year of giggles and laughs.